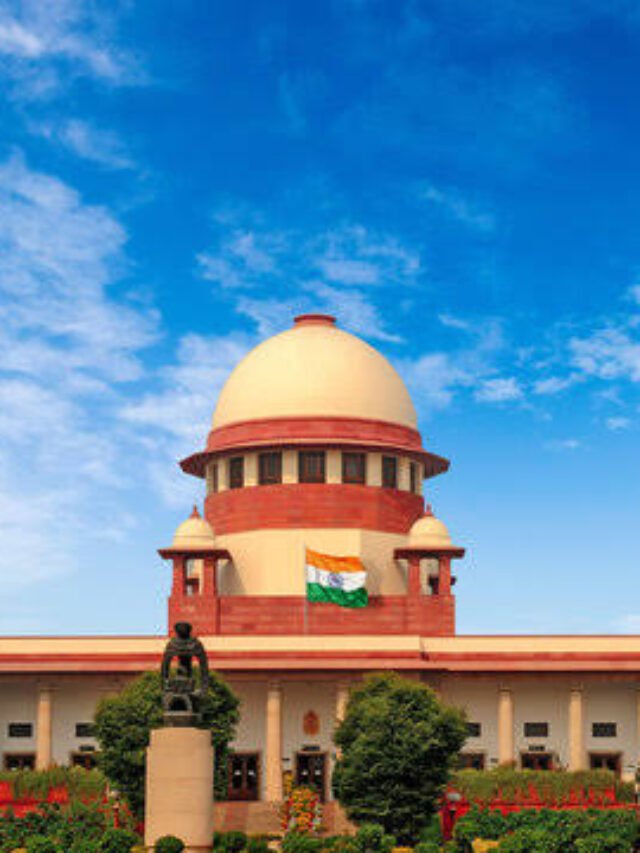 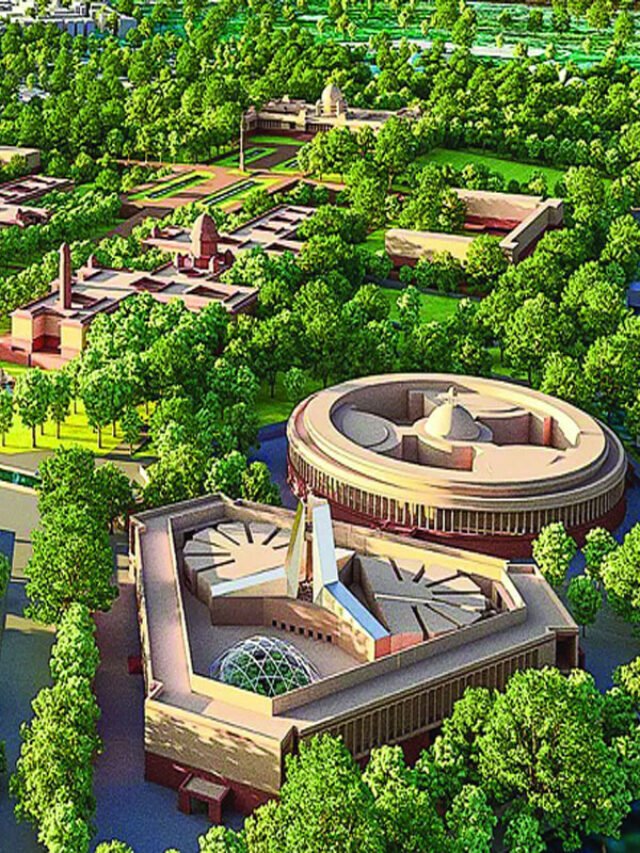 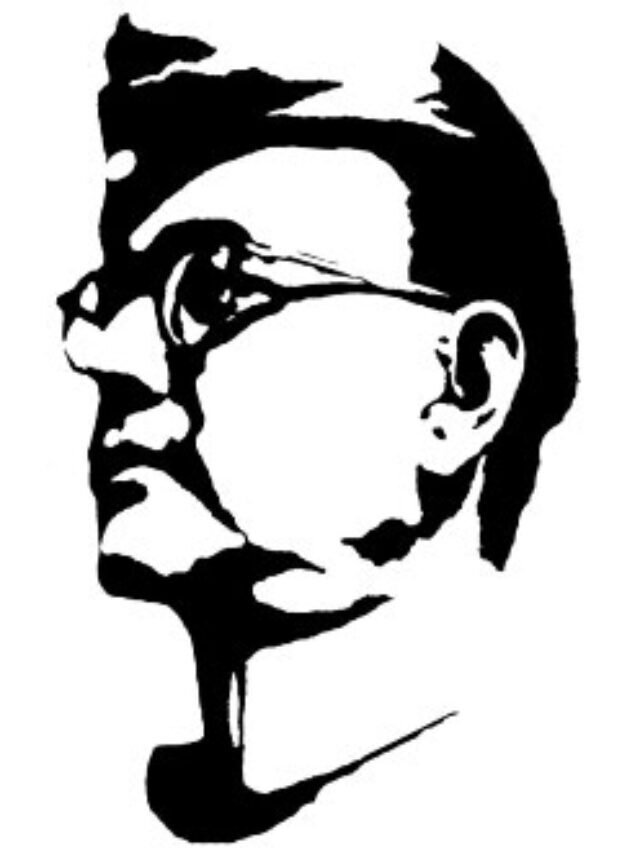 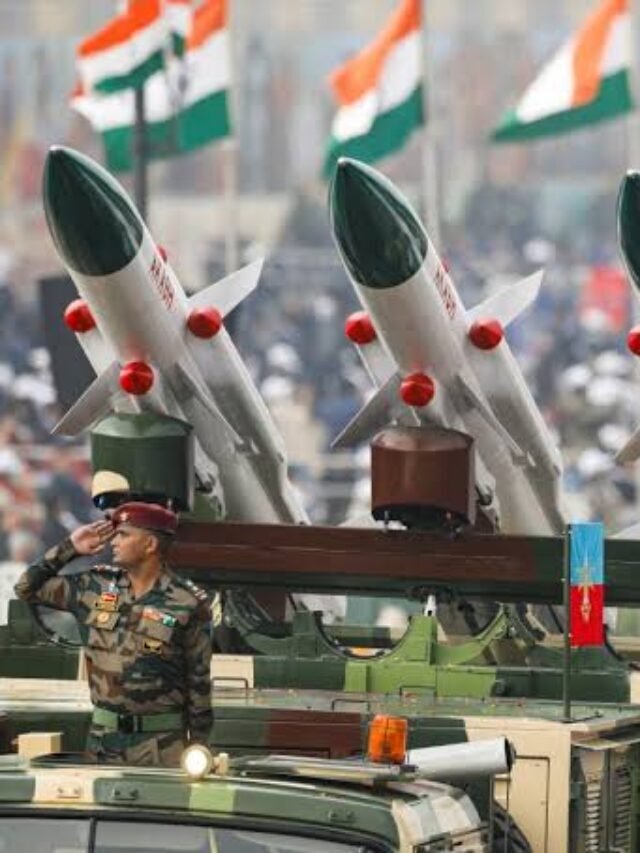 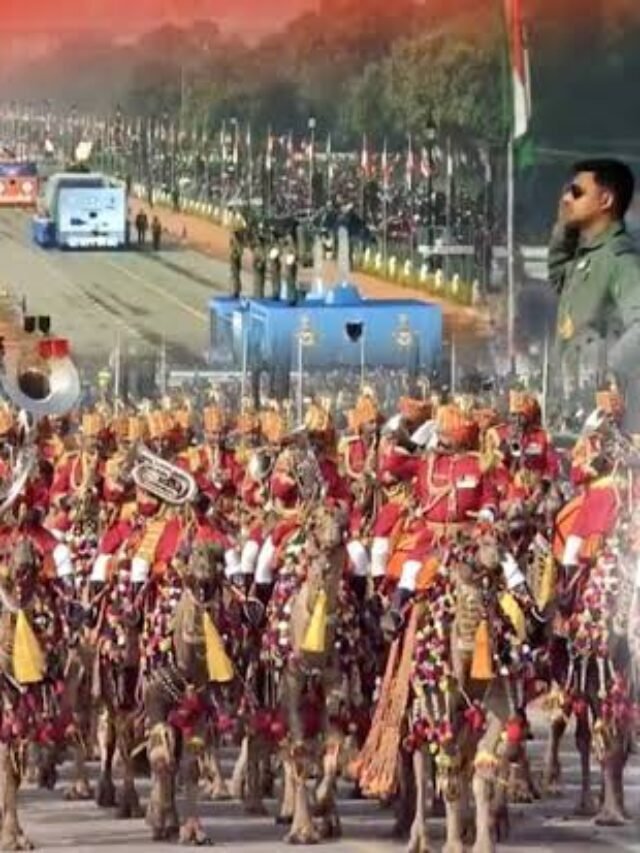 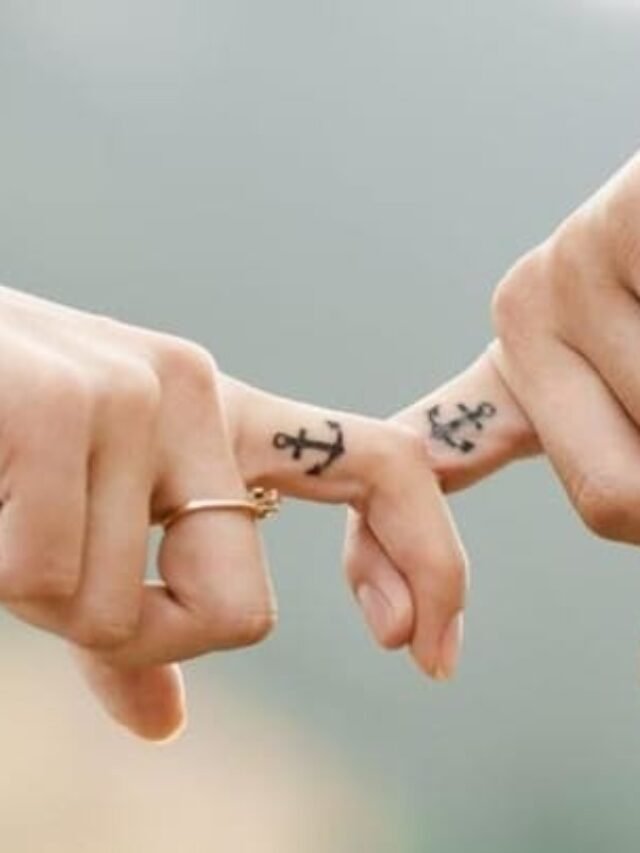 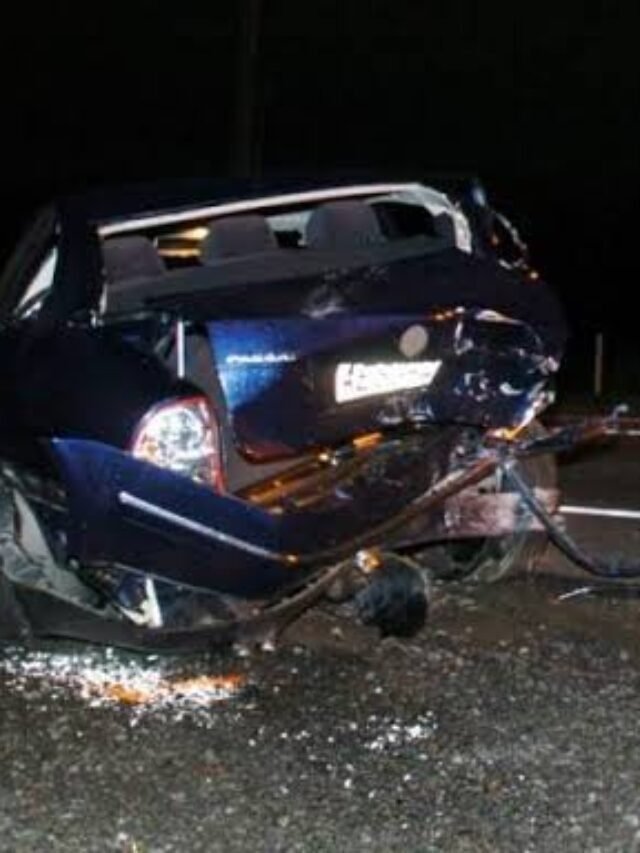 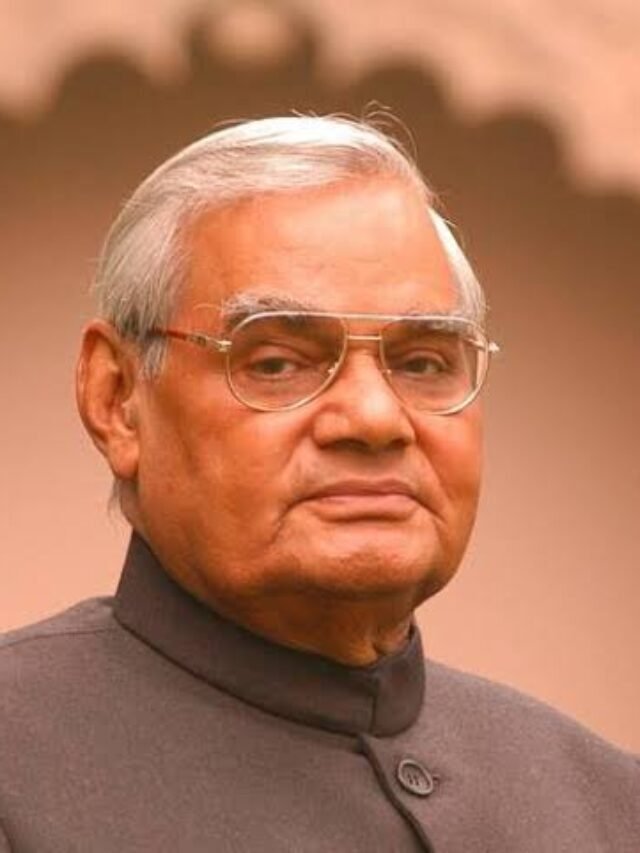 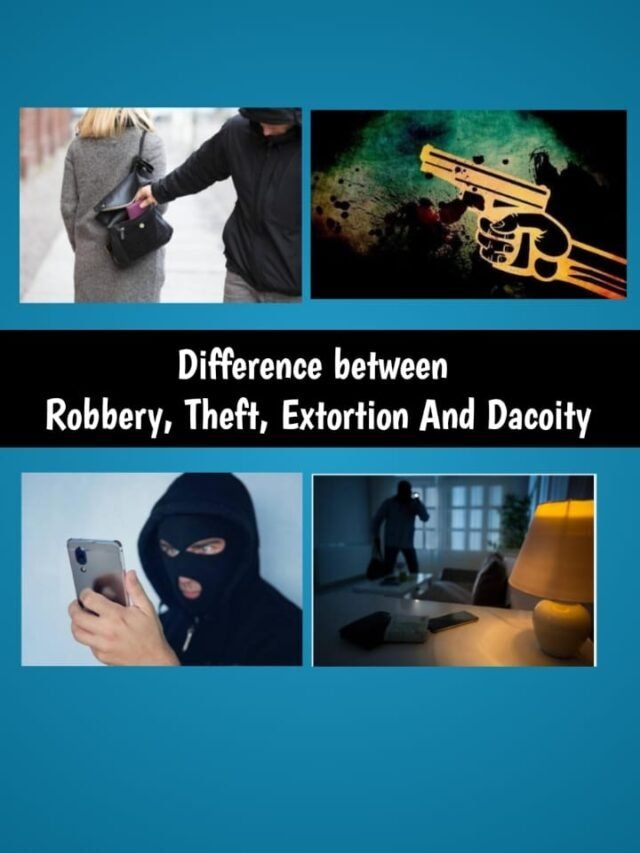 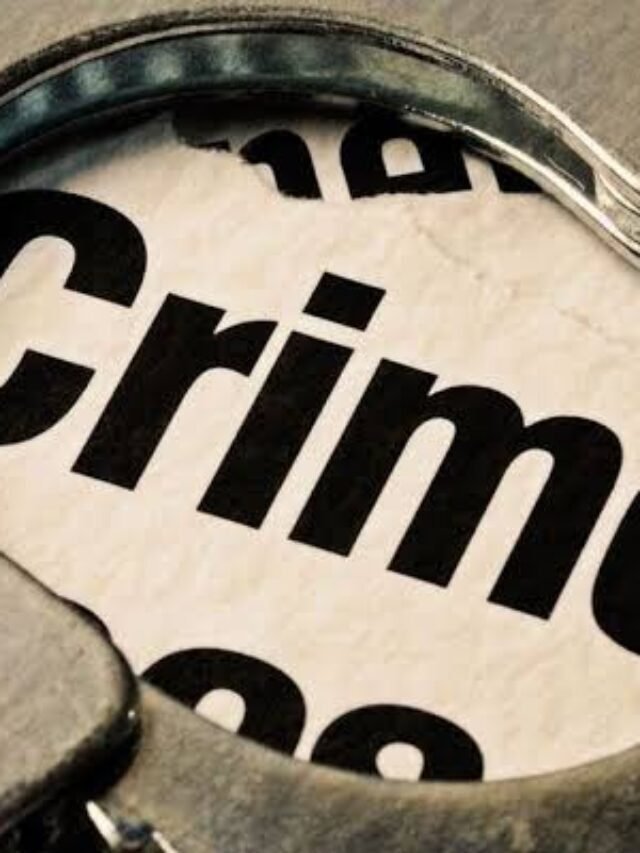 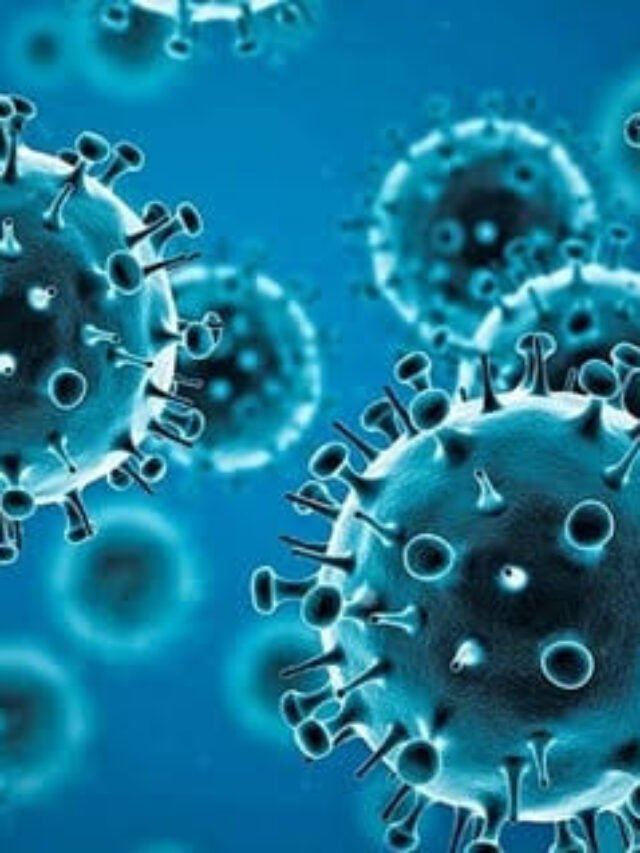 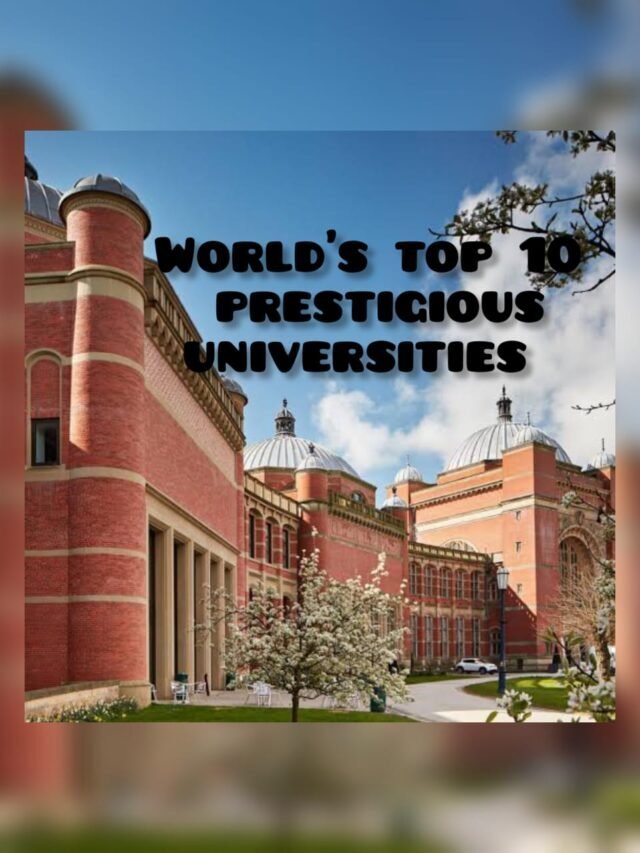 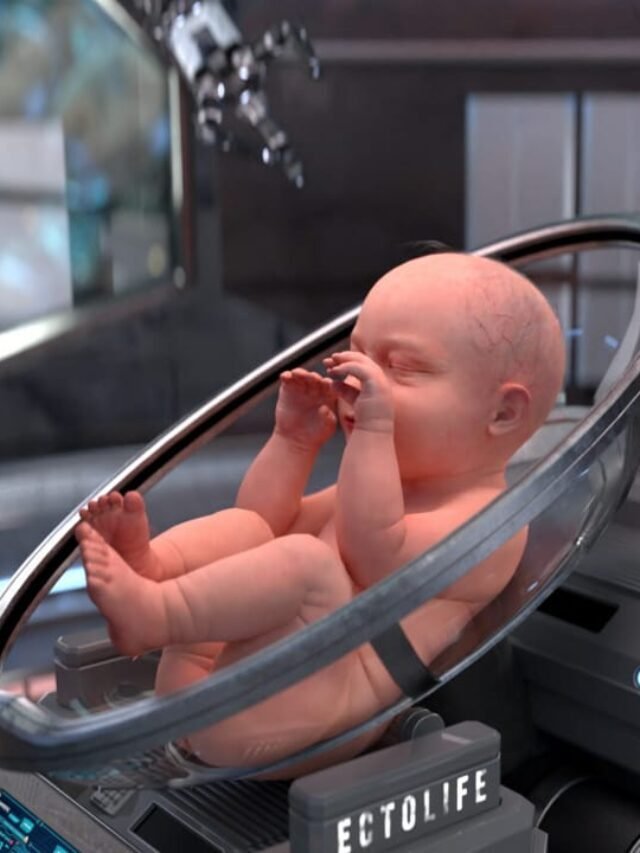 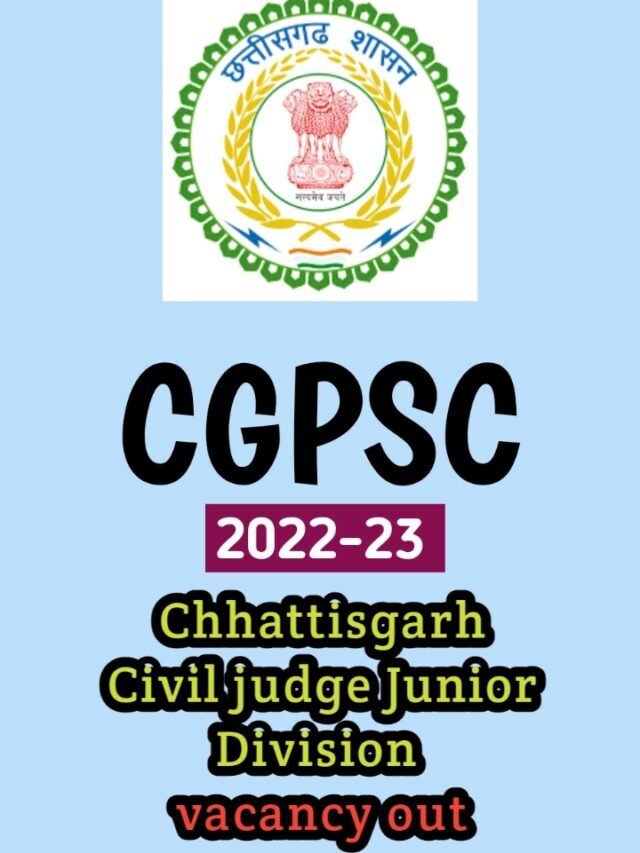 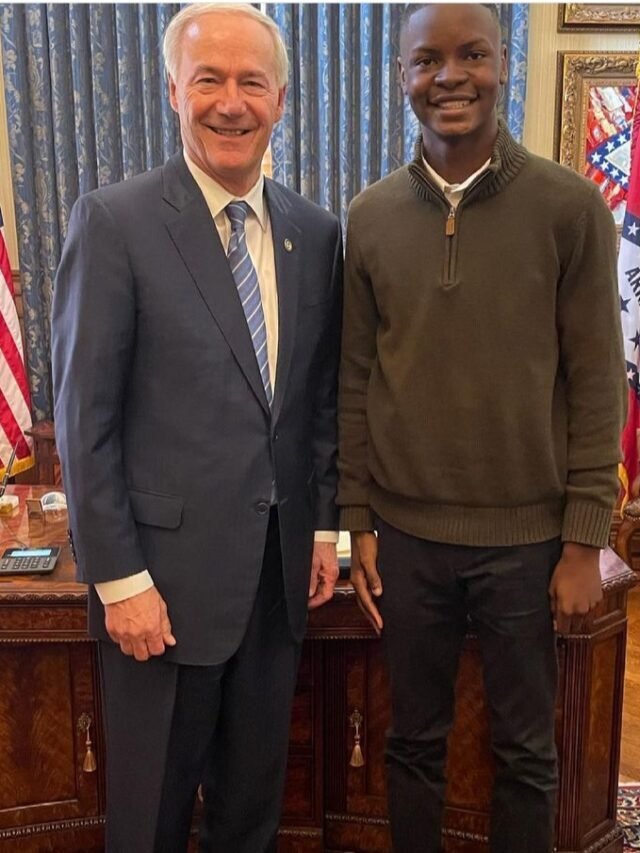 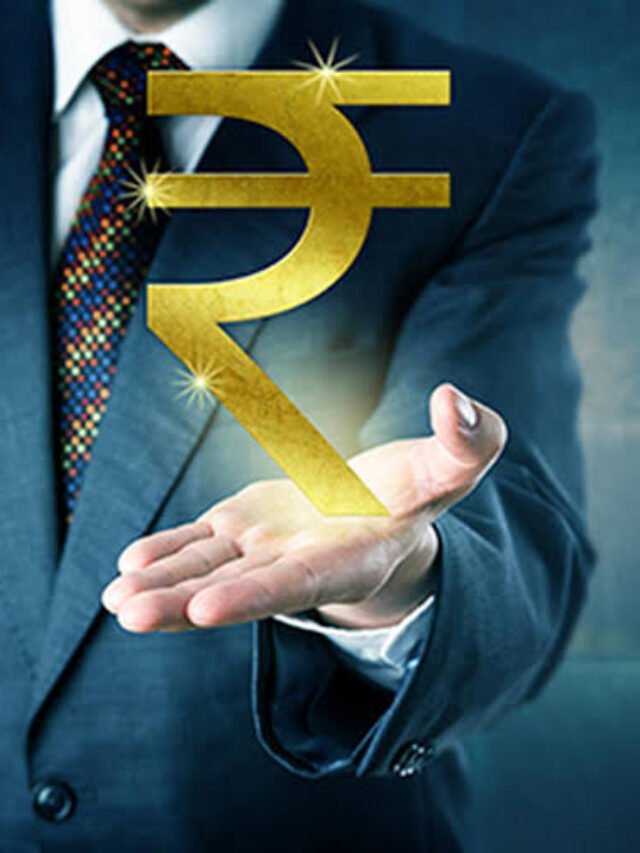 Discuss the doctrine of Volenti non-fit injuria with decided case and exceptions? The doctrine of Volenti Non-Fit Injuria is expressed by the Latin maxim, meaning thereby that where the plaintiff has consented to a wrongful act, he shall have no right to sue the defendant. Harm suffered voluntarily by the consent of the plaintiff is not actionable. This principle of law is generally known as Volenti non-fit injuria.

For e.g.: – if a man enters my house on my invitation then I cannot take an action for trespassing against him.

Condition for the application of maxim volenti non-fit injuria

The following are the conditions for the application of the maxim volenti non fit injuria: –

Consent must be free

The defence of volenti non-fit injuria is available to the defendant only when he proves that the consent given by the plaintiff was free, that is without any fraud, compulsion or coercion.

Consent may be express or implied

Consent in oral or written form is called express while consent by conduct is called implied. The defence of volenti non-fit injuria can also be available in the implied consent of the plaintiff.

The plaintiff was a spectator in the defendant’s race club. During the race, there was a collision between two cars and as a result, one of the cars was thrown at spectators and injured the plaintiff. It was held that the defendant was not liable for the injury caused to the plaintiff as he had impliedly consented to suffer the damage which was incidental to such sports.

The act must be lawful

The act to which the plaintiff gives his consent and undertakes to suffer the risk must be lawful and the method of doing it must also be lawful.

The maxim is not scienti no fit injuria (knowledge implies consent) but volenti non-fit injuria, mere knowledge does not imply consent to take the risk. In the case of Dann vs. Hamilton 1939 1 K.B509, the distinction between “sciens” (knowledge of risk) and “volens” (consent to undertake the risk).

In this case plaintiff “a lady” knowing that the driver of the car was drunk, and the possibility of an accident was more, decided to travel by his car. Due to the driver’s negligence, an accident took place and the plaintiff was seriously injured.

It was held that the plaintiff was entitled to recover damages against the representative of the driver who had died in the incident. Although before riding the car the plaintiff knew that there might be an accident in the state of driver’s intoxication, it did not mean that she had consented to the risk arising out of the negligence of the driver.

Exception of the Maxim Volenti Non-Fit does not apply

This defence does not apply when the plaintiff endures an injury as a result of the defendant committing the act that he knows is likely to cause him harm but performs in order to save someone.

The defendant’s servant brought two horses into the village near the police station and left them there to do other work. The horses became agitated by the children and broke free. When the plaintiff, a police officer, saw them in rage, he went to stop the horses and was injured in the process, so he filed a lawsuit against the owner for harm. The court found that the defendant was held responsible since this defence of volenti non-fit injuria did not adhere in a rescue case.

If consent has been given for an act that is not permitted by law, the liability cannot be avoided even if all of the necessary elements of this defence are met, therefore this defence will become ineffective in these kinds of cases.

Negligence of the Defendant

The applicant has been hit by a train passing through the tunnel of the respondent railroad company. The railroad company had instructed all of its train drivers to blow the whistle at the entry of the passageway and to slow the speed of the train, but still, the driver won’t follow these directions & gross negligence drove the train inside of the tunnel & injured the plaintiff.

The defendant raised this same defence of volenti non-fit injuria, however, the Court has ruled that this defence can not be used since, while the appellant took the risk of walking inside of the passageway, this danger was heightened by the driver’s negligence. As a result, when a plaintiff agrees to take that risk, there seems to be an assumption that the defendant was not guilty of negligence.

Contributory negligence & volenti non-fit injuria are both used by the defendant to avoid being sued, but they are not the same.

In the case of contributory negligence, the appellant who has been injured is also at fault, together with the defendant, hence the number of damages that he could be granted is reduced in order to determine the degree of his negligence in the act that caused him injury.

As a consequence, in such a case, both parties are responsible, and this is a biassed defence available to the defendant. Because of the plaintiff’s permission, the defendant is completely immune from liability in volenti non-fit injuria and therefore has a complete defence.

Conclusion of the doctrine of Volenti non-fit Injuria

The maxim ‘Volenti non fit injuria’ is a defence used by the defendant once the plaintiff agrees to incur harm or loss knowingly and deliberately. The ideology of Volenti non-fit injuria is dependent on express permission, and consent should be free of mistakes, coercion, fraud or false representation.

Furthermore, mere knowledge of danger doesn’t really serve as an effective defence so because the plaintiff should believe that he is willing to suffer the injury or risk. The most essential element of this ideology is that the complainant should mutually agree to endure the damage in order for the defendant to be made responsible. The defendant may use this ideology in his protection, but it should fulfil the criteria of the Volenti non-fit injuria principle.